Find out how auto insurance companies protect their assets when someone files a claim.

One way to reduce the need for attorney representation, of course, is to raise the amounts paid to unrepresented claimants to the fair value levels paid to those who are represented. But that approach would decrease company profits. Instead, insurers have adopted a variety of techniques to prevent their policyholders and other claimants from consulting a lawyer and to take the lower amounts the company offers. Read also: Lowering New Jersey Automobile Insurance Cost. 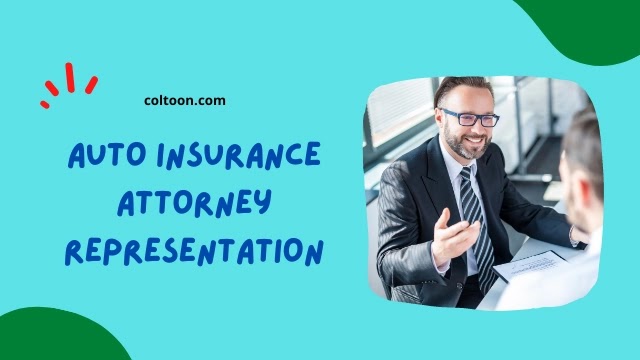 How to avoid it

One method is to avoid mentioning the advantages of hiring a lawyer Allstate’s Web site, for example, outlines the stages a claim goes through. The steps are: “File your claim, gather the facts, resolve, and moving ward.” Nowhere is the need or desirability of hiring an attorney mentioned. Instead, Allstate pledges: “If someone was hurt, we will handle the claim fairly and promptly’. State Farm’s Web site is similar promising: “The auto claims process made simple”—which is made simpler by no mention of an attorney.

The Allstate Claims Manual outlined a more developed strategy. The adjuster should “establish a trust-based relationship through extremely rapid initial contact to educate the claimants about Allstate’s approach to fair claim settlement, anticipation and resolution of a broad range of claimant needs in a genuine and empathetic manner and rapid liability investigation and amicable resolution of property damage issues to maintain rapport”, among other steps. Read also: Why insurance providers would deny accident claims.

Getting in touch with claimants

Getting in touch with claimants early, being empathetic, maintaining contact, and resolving some issues sound like elements of good customer service, and they are. But they also benefit a company’s bottom line because they keep claimants from hiring a lawyer, which would enable them to recover more of the benefits they are entitled to from the company. The emphasis on “amicable resolution of property damage” is an attempt to get the claimant to focus on the damage to the car, even in cases in which there is personal injury with the associated medical expenses and noneconomic loss, which are likely to far exceed the amount of property damage. If the property damages issues are handled quickly and to the claimant’s satisfaction, it makes the claimant believe that the company is interested in a fair and favorable resolution, which means the company may be able to pay less on the larger personal injury damages. (Allstate’s Web site pursues the tactic by describing the “Resolve” stage as focused entirely on repair of the car.)

An even more important tactic is to emphasize and even misstate the cost of hiring an attorney. This element was explained in the Claims Manual’s “Recommended Attorney Economics Script”: “Quite often our customers ask if an attorney is necessary to settle a claim. Some people choose to hire an attorney, but we would really like the opportunity to work directly with you to settle the claim. Attorneys commonly take between 25-40% of the total settlement you receive from an insurance company plus the expenses incurred. If you settle directly with Allstate, however, the total amount of the settlement is yours. At any time in the process you may choose to hire an attorney. I would, however, like to make an offer to you first. This way, should you go to an attorney, you would be able to negotiate with the attorney so his/her fees would only apply to amounts over my offer to you.”

January 29, 2022What You Should Know About Homeowner's Insurance

March 09, 2022How Will Your Insurance Company Respond to a Major Disaster