Sometimes auto insurance companies are pressured to lower their premiums, why do they do this? This article will help you understand. 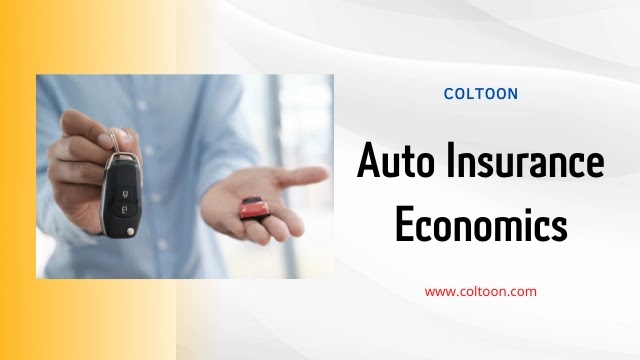 The inevitable result is that even when premiums increase, claims rise too, and as claims rise, profits decline. When profits decline the shortfall has to be made up from the companies’ capital surplus, so the capital needed to back up new policies is depleted. To compensate, the companies tighten underwriting standards and raise rates, so less insurance is available but loss results are better ( a “hard market). Profits rise and new capital is attracted by the higher profits, so the capacity to underwrite more policies increases, starting the cycle over again.

The pressure to cut premium rates would be peculiar but understandable even if lower premium rates produced lower profits, but the fact that underwriting losses are not the whole story makes the behavior more logical. Premium dollars collected become funds for the auto insurance company to invest, and the expected return on those investments helps determine how much it is worth to accumulate those dollars, even at the expense of higher claim costs. When investment returns are high, companies engage in “cash flow underwriting”, or underwriting designed less to produce a gain on the ratio of premiums to claims and more to produce funds to be invested. Read also: Auto Insurance Attorney Representation.

The pressure was particularly pronounced in auto insurance. The All-Industry Research Council (now the Insurance Research Council) conducted an extensive study of auto claims in 1987 and concluded that the cost of injuries rose 140 percent over the previous decade. That was more than half again the rate of inflation, with much of the increase driven by rising medical costs.

January 29, 2022What You Should Know About Homeowner's Insurance

March 09, 2022How Will Your Insurance Company Respond to a Major Disaster